From Split to Sarajevo, Macedonia to Montenegro, travel blogger The Blonde Gypsy introduces 8 great places in the Balkans.

Having fallen in love at first sight with this beautiful but complex region of SE Europe, the Balkans and I have been in a pretty steady relationship ever since.

A diamond in a post-war and post-Communist/Socialist rough, it has exploded as a tourist destination over the past few years. It was only a matter of time before people put aside their doubts and saw it for what it is: one of Europe’s greatest treasures.

From the Adriatic to the relatively untouched Dinaric Alps, this often-overlooked region of Europe truly has it all and for nearly half the cost of most other places on the continent. As with most rising stars on the travel scene, it still has some hurdles to overcome, and a visit sooner rather than later is highly recommended as it’s only a matter of time before prices rise and the crowds arrive.

Though one could spend years, probably even decades, exploring all there is to see in the Balkans, here are eight great places to start with.

‘Vibrant’ isn’t strong enough a word to describe Serbia’s beloved capital. It’s true that you can find a party going on every night of the week, and with layers upon layers of history, from ancient to modern, you will not be at a loss for cultural things to see and do. Rapidly-changing Belgrade is well on its way to being one of the coolest capital cities in Europe.

Perhaps no other city in the region warms the heart at the mention of its name as much as Sarajevo. East meets west is the easiest way to describe the aesthetics and mood of the place, but how it makes you feel on the inside when you are walking its streets and drinking kafa in its cozy cafes is reason enough to book your ticket. 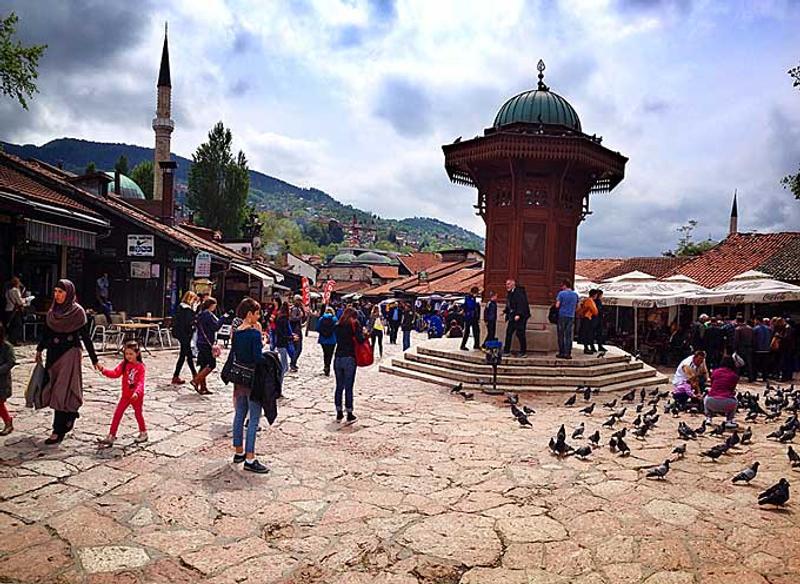 Kotor is one of the most magical towns along Montenegro’s Adriatic coast. Tucked down south in the Bay of Kotor, it is surrounded by sweeping mountain views. Its Medieval old town gets pretty jammed in July and August, but for the most part Kotor has retained most of its authenticity and charm. 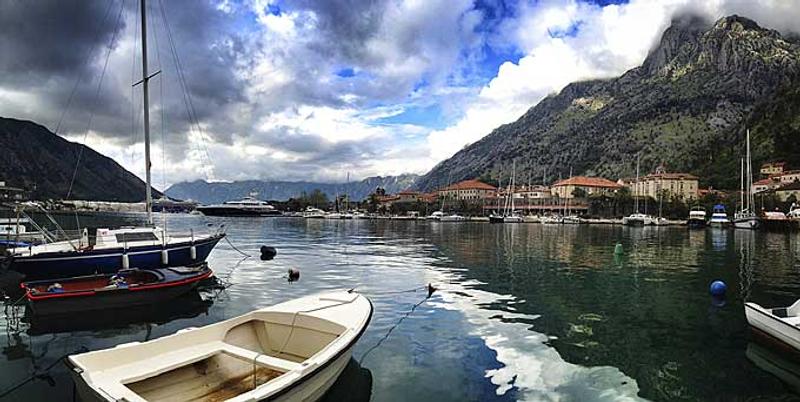 There are ancient ruins all over Europe, but there is no other place you will be as immersed in them as in Split – that is, assuming you spend most of your time within the walls of 1600 year-old Diocletian’s Palace. While it has traditionally been the main port for exploring the nearby Dalmatian islands, it has blossomed into a destination worthy of spending a few days rather than a few hours. Along with the arrival of lots of new restaurants and classy places to stay, the attractions of Mosor mountain and Krka National Park are close by. 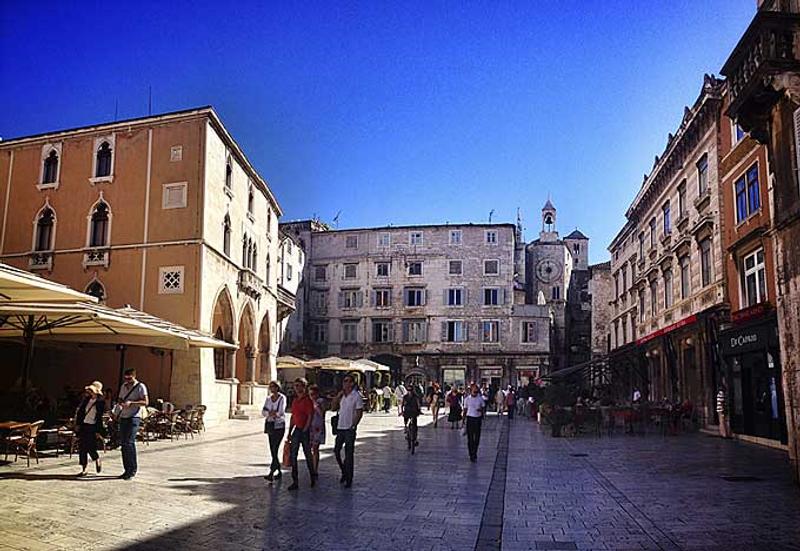 Plovdiv, Bulgaria is thought to be the oldest continuously inhabited city in Europe which you won’t be able to fully digest until you make your way up to the 2nd Century Roman amphitheatre of Philippopolis. It was only discovered in 1968, somewhat by accident, during the construction of a tunnel through the mountain. Although there are plenty of things to see and do in town, it also makes a great base for exploring Bulgaria’s Thracian wine region. 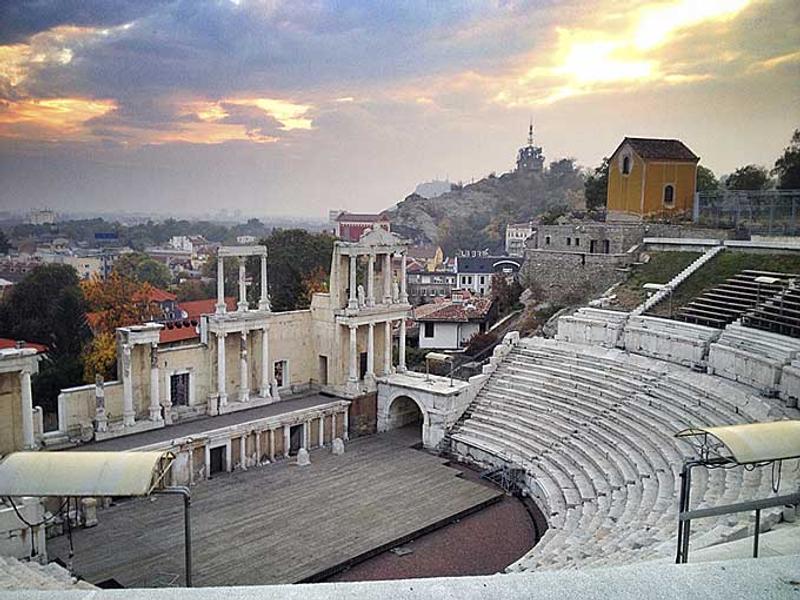 If you only see one place in the Republic of Macedonia, let it be Ohrid. Situated on one of Europe’s oldest, deepest and most enchanting lakes, Lake Ohrid, it’s one of the most popular summer resort towns in the Balkans. It might be wise to avoid peak season, unless you are a die-hard nightlife fan and you don’t mind paying double or triple prices. 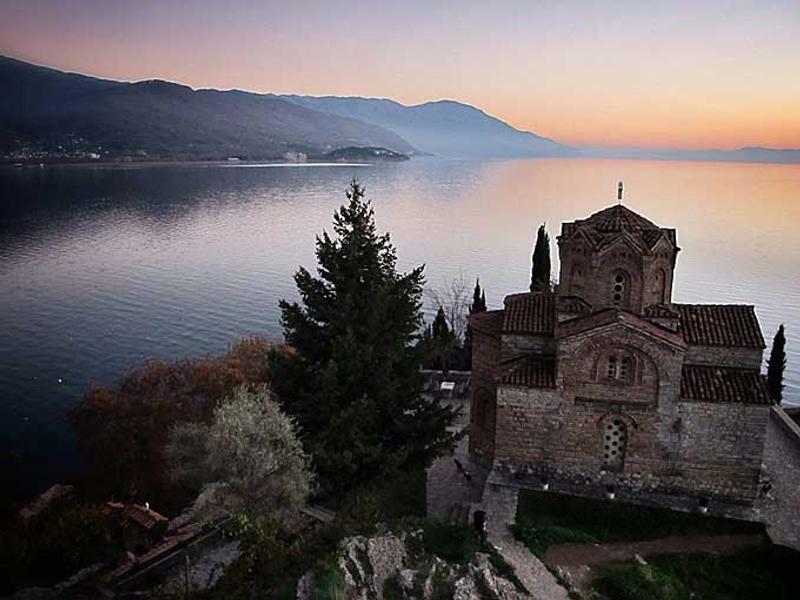 This city might be a surprising addition to the list, but as a colourful, quirky gateway to the rest of Albania and subsequently some of the best beaches in Europe, it had to make the cut. Tirana is probably unlike any capital city you have ever visited, but what else would you expect from a country that was for the most part isolated from the rest of the world for nearly half a century? 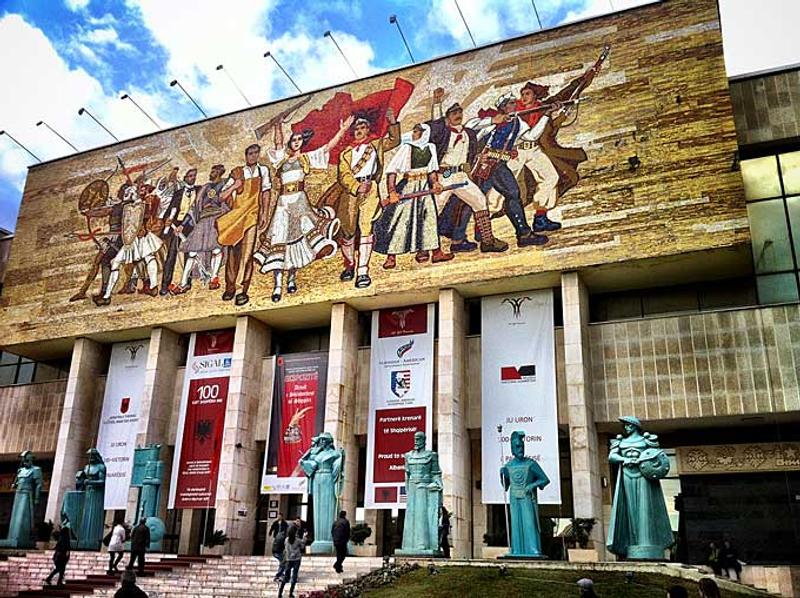 As the cultural capital of Kosovo, Prizren might be the best place to start on a visit to the second-newest nation in the world. Once a prominent city under the Ottoman Empire, you can still find quite a bit of architecture from that era around town, and Turkish as a widely-spoken and understood language. The city comes alive in August when Dokufest, an international documentary and short film festival, takes over with its exhibitions, screenings, and parties. 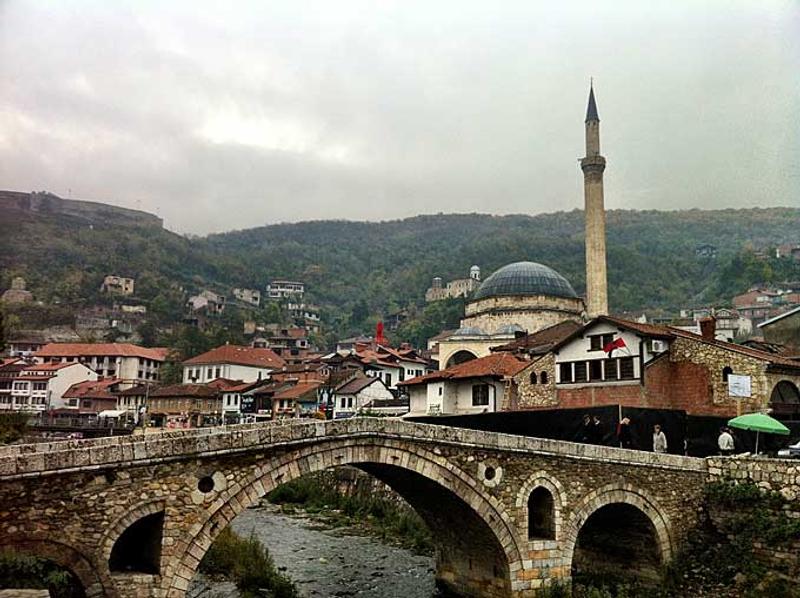